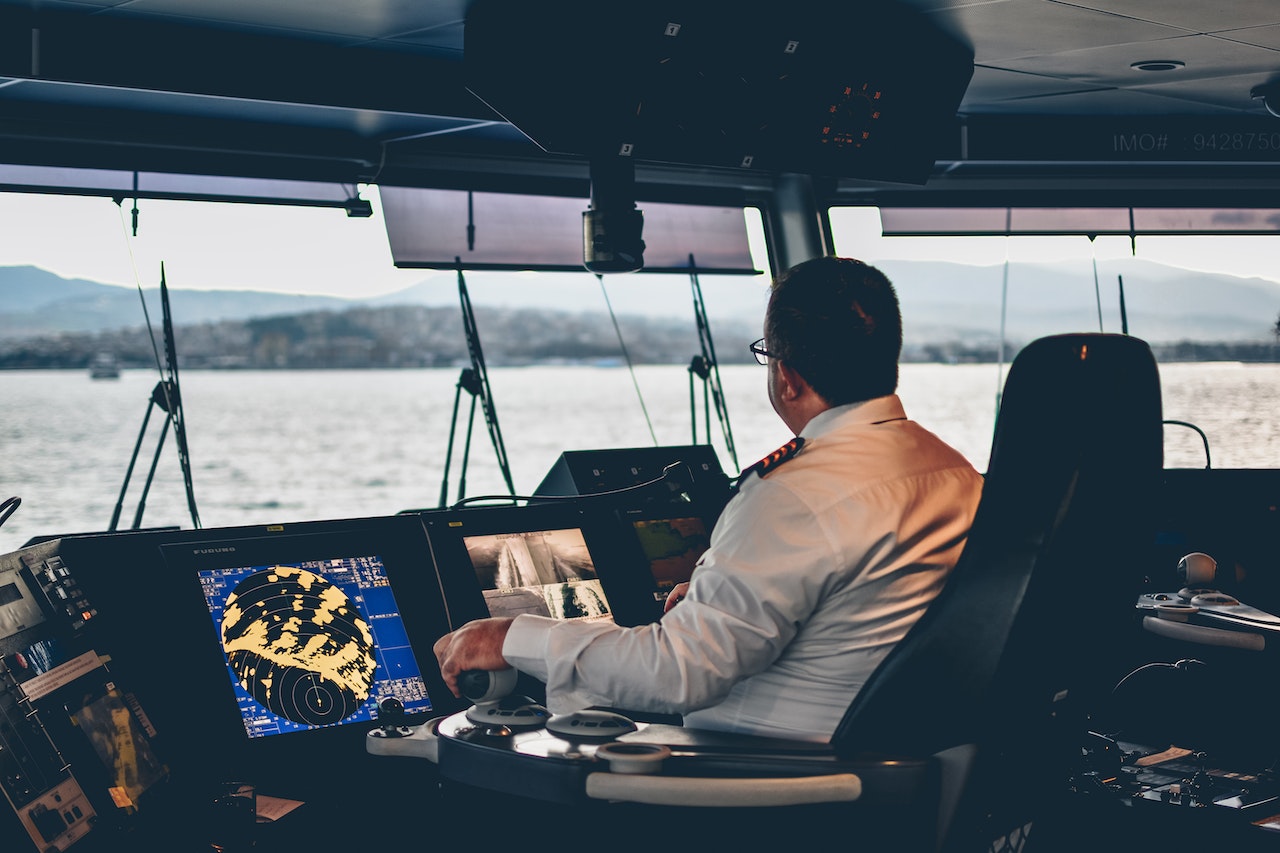 Why the Internet is Vital in the Maritime Industry

The Internet’s Role in Keeping the Maritime Industry Connected

It’s no secret that the maritime industry has struggled with connectivity for many years. Being at sea and not having any forms of communication to land has posed limitations to the operations of maritime companies and it has also made it harder for seafarers to get in touch with loved ones back at home. There are, of course, the unending threats to safety that ships have to deal with on their own since it will take time for them to communicate with authorities to get help.

But the last few years has seen a huge improvement in the maritime industry when it comes to connectivity. Thanks to the power of a fast marine satellite internet service, ships now have a way to stay connected even if they’re at sea where they can enjoy these benefits:

Having good satellite internet connection is crucial to how a ship will perform at sea, especially when it comes to navigation, inventory and just maintaining the overall operating conditions of a ship. With a fully functioning marine satellite internet service, different digital devices can be installed throughout a ship to help gather accurate data related to fuel consumption, damages, power distribution and the overall integrity of the ship.

Connectivity plays a crucial role in keeping every ship informed at sea and allow each of them to communicate with their headquarters to report any problems or just update their travel following standard protocols. With a good marine satellite internet service, it’s easier for ships to get updates regarding weather forecasts, navigational charts, operational procedures and other important information that will allow them to make the right decisions while at sea. It also gives them the opportunity to communicate with other ships in their vicinity.

It’s not easy being at sea and far away from loved ones, but seafarers have to endure months of being in their ships and travelling to different parts of the world just to deliver goods or get the job done. It is stated in the Maritime Labor Convention of 2006 that ships should look after the welfare of their crew, which means that they need to find ways to promote better physical and mental health. The internet is the only way for seafarers to communicate with loved ones back home when they’re at sea, so having good maritime internet on the ship will help keep their morale up. The internet can also offer a wide variety of entertainment options like browsing through social media, streaming movies or playing games to keep the crew entertained during their downtime at sea.

At the end of the day, an excellent marine satellite internet service can make a world of difference to the maritime industry in terms of communication, safety, crew welfare and even cost reduction. This is why most maritime companies today have invested in an outstanding marine satellite internet service that they can rely on whenever they’re at sea to keep them connected and informed.

To find out more about our marine satellite internet service and the other markets we focus on, don’t hesitate to contact Isotropic Networks today!