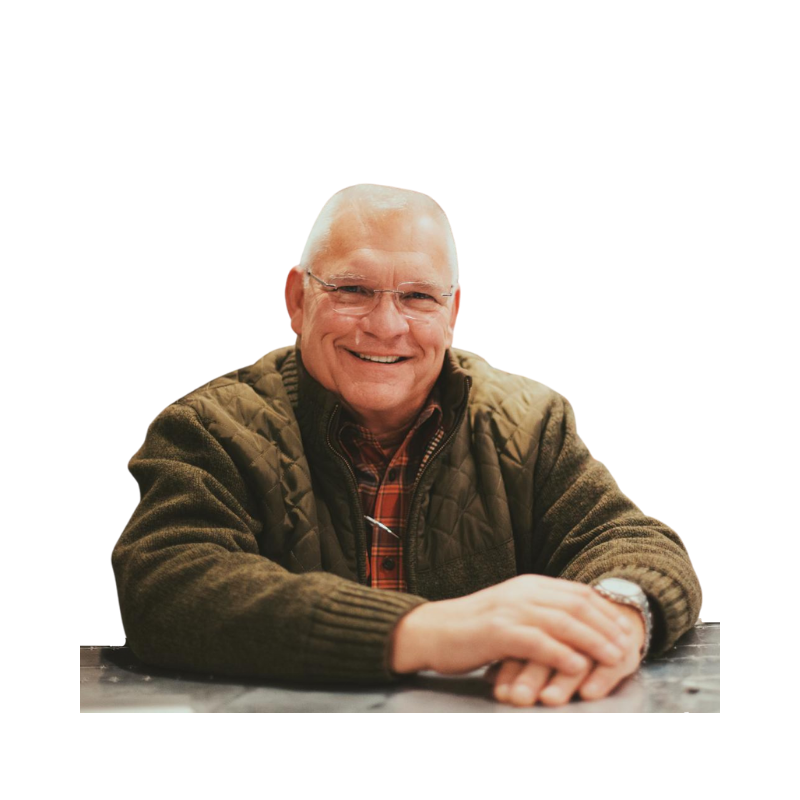 Hank co-founded Isotropic in 1992 and as its CEO, he has greatly expanded the company from a nascent player in broadcast, its entry point, to serve a multitude of industries and markets today. Following Hank’s growth plans, Isotropic built a world-class teleport, giving the company the wider coverage it needed to serve an expanding client base. Today, Isotropic owns and operates multiple teleports to provide global coverage.

Hank has always had a fixation on developing and improving technical capabilities in his quest to reach service perfection. In this area, Hank has made numerous accomplishments, including the introduction of quadruple redundancy to Isotropic’s communications offering, as well as achieving and maintaining the highest uptime in the industry, incorporating SD-WAN technology into the Isotropic network, and developing an award-winning Artificial Intelligence-based (AI) Network Management Solution (NMS), Datadragon™, which intelligently monitors, analyzes and commands how bandwidth flow is used in real time across the WAN at the application level.

Outside of work, Hank enjoys spending his time with his family and friends, traveling to embrace new cultures and ways of life, and putting his pilot’s license to good use.